In this turbulent environment, Entrepreneurs use Continuous Innovation to Create Radically Successful Businesses. Build, measure, learn feedback is the core of startups today. When we talk about continuous innovation, I have witnessed it and observed it at Watchy, while  working as a marketing intern.

“Innovation is not a miracle, it is a prerequisite to human  survival” 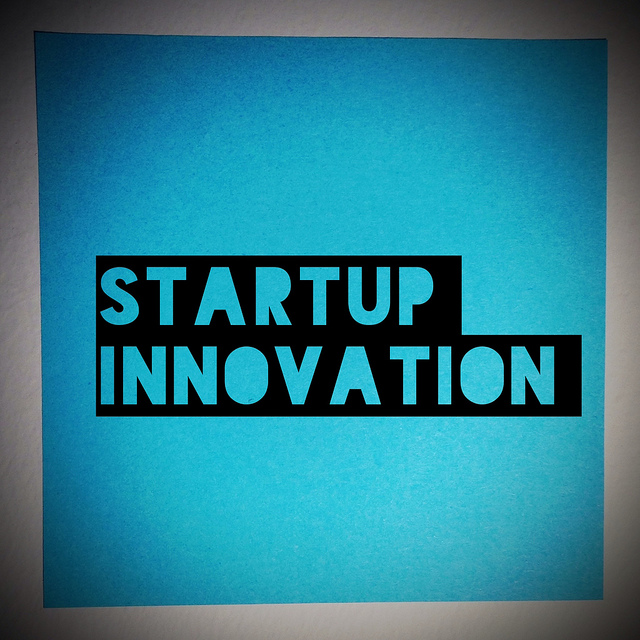 A technology start-up and the Morpheus portfolio company Watchy have continuously transformed itself from a live streaming company to Hardware based company. They have proved it by their product ZifiLink which is one of their successful achievement. As well said by Eric Ries: “Innovation is a bottoms-up, decentralized, and unpredictable thing, but that does not mean it cannot be managed”.

In 2011 Watchy was a live streaming company, but due to the various initiatives were taken by  Sriramkumar VH in last 4 years of journey, the founder and his team have built their own research and development center and had transformed them from live streaming company to hardware based company. 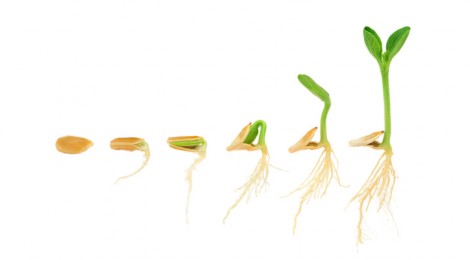 In Start up Small Ideas Grows Like a Seed to Plant

But, how it started?

During their early stage of development, they faced a problem with low internet connectivity in hosting different live events. So the question was, how to increase the speed. Sriramkumar VH thought instead of using one internet dongle, why not aggregate more than one dongles together and increase the speed. So, from here he started to focus on developing the product with the team in which more internet dongle can be aggregated together. The big question was, Can it be built? but Should it be built? This places us in an unusual historical moment, but our future prosperity depends on the quality of our collective imaginations. 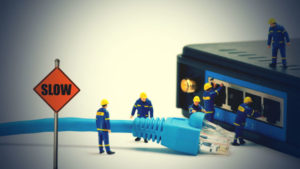 Problem with Internet Speed in the Early Stage

In an early stage, Watchy technology faced a problem with internet slow speed at different events. After 1.5 years of continuous hard work, Watchy launched the product called Bond007(First version). After invention problems like low internet speed were addressed and solved efficiently. In this 1.5 years, they failed many times, but their imagination never stopped them from innovating. Now, the company thought, if they can use their product for their own events, then why not to sell Bond007 (First version) to Customers and solve their problems too. And this idea helped Watchy to acquire a lot of customers and currently they have a base of more than 200 customers.

But the story does not stop here. Innovation is an addiction and Watchy proves this by coming up with their new product ZifiLink. It took them 6 months to develop ZifiLink with their continuous effort in research and development center. There were some hardware limitations in Bond007. But with the innovation of ZifiLink, this problem was solved. The difference in Bond007 and ZifiLink is: