Watchy  Technology was announced as the Top 10 finalists in the Qualcomm Design in India Challenge (QDIC) in 12th April 2016 at Taj Palace Hotel, New Delhi, India.

Close on the heels of Indian Prime minister’s Visit to Silicon Valley, Qualcomm executive chairman Paul E Jacobs announced that Qualcomm will invest $150 million in Indian start-ups . QDIC is one of the first initiative in that direction. All the 10 startups including Watchy received USD 10,000 as prize money and access to Qualcomm engineering resource including a specialized lab in Bangalore, India. On completion of the incubation program, Top startups will get USD 100,000 more. The event was covered by media including Economic Times and Your story . 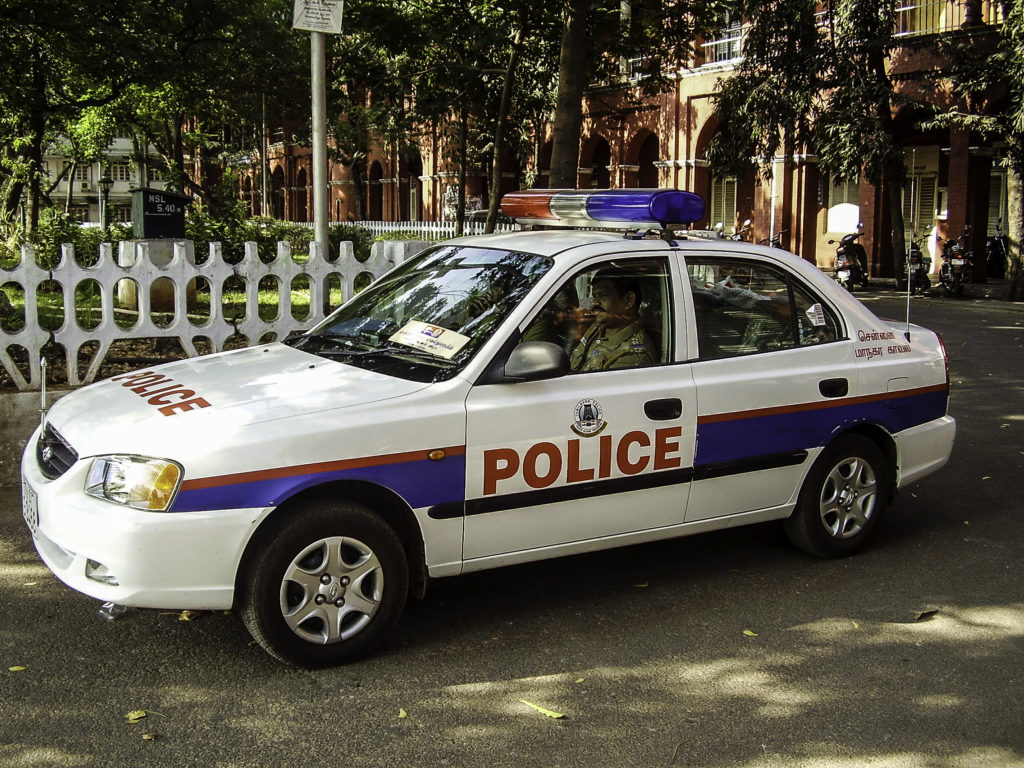